The Drone Consciousness project represents a radical strategy of soaking, the emergence of so-called underground thinking onto the surface of society’s skin. A prerequisite is the possibility of using the massively-present commercial displays in public spaces. Drone consciousness, this process of reflection on the consciousness of robotics, appears in an absolutely symptomatic place, in the open exterior. Here it remains at the mercy of the public’s uncompromisingly pragmatic perception, and so it no longer works purely in a symbolic way; it has to defend its own autonomy, hence it should look like an error issuing from its own content, displayed as it is by its own necessity.

Martin Vongrej was born in Bratislava in 1986 where he lives and works. He graduated from the Academy of Fine Arts and Design in Bratislava with an MFA degree. Since 2009 he has engaged in the concept of consciousness, representing the uncertain origin of representation or the actual intention of the work. His key work is The Self-observing Consciousness, produced for Manifesta 8, which presents a juxtaposition of phenomena controllable. 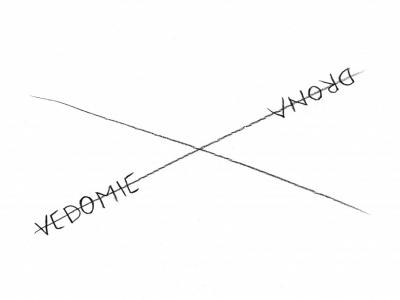 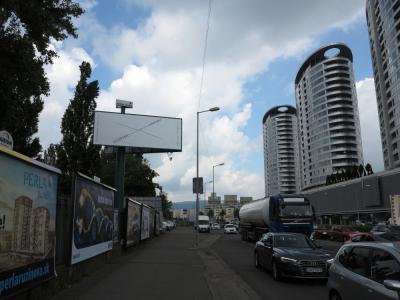 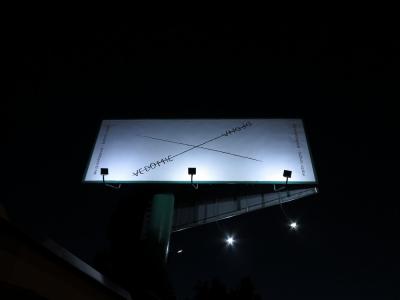 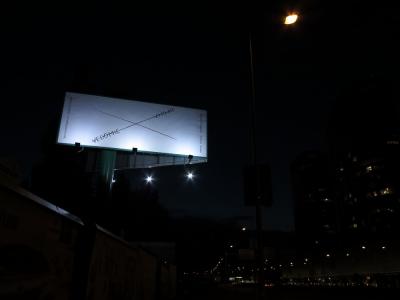