With xenophopia spreading and a general apathy prevailing, Central Europe today presents itself as a region one might want to escape from. Nevertheless, I still call Bratislava my base, though, like most of its inhabitants, I never really put down roots here. Quite the contrary, I have developed a practice of temporarily escaping from the place marketing itself as “little big city”. Hitchhiking in the wider area has become a kind of everyday practice for me. I would even call it a mode of research, as it sharpens my perception of a region which I tend to describe as a Europe anywhere east of where I was born. Helping me to leave behind the often narrowing structures of Bratislava, hitchhiking enables me to develop a deeper understanding of the turbulent times we are living in. Random encounters and trust are not mutually exclusive, they become the key ingredients for moving on. Because, after all, everybody is a migrant.

Jürgen Rendl is an Austrian-born (b. 1981) and Bratislava-based radio editor and researcher, dedicated to peripheries and marginalised knowledge. Guided by curiosity, he is constantly wandering, absorbing, and occasionally intervening at the fringes of urban life. In 2011 he initiated the artistic research project Stadlnova’ based on the idea of a fictive suburb between Vienna and Bratislava (http://www.stadlnova.net). You can follow the records of his ramblings via http://suburbandrifter.tumblr.com. 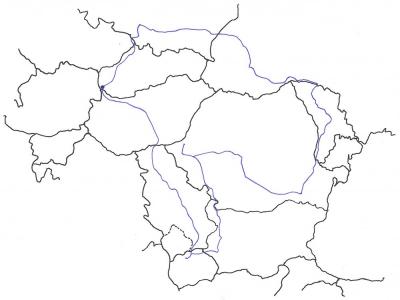 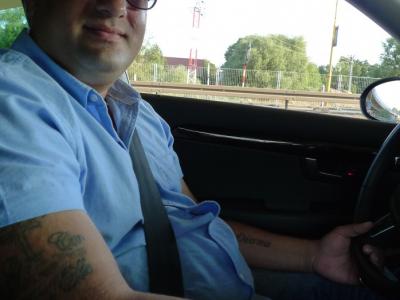 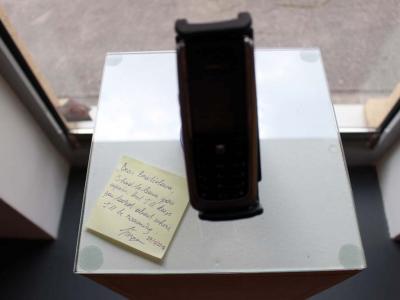